After Death Before Chaos 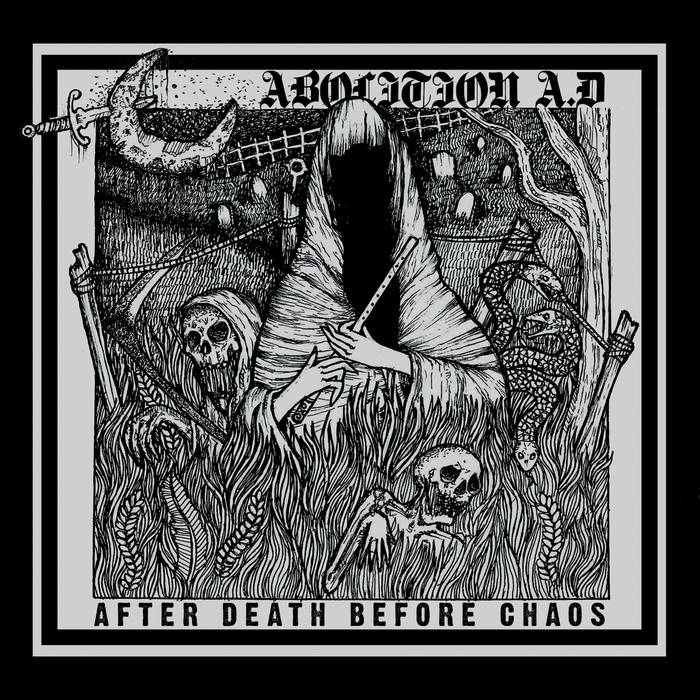 Four years after the release of the "Pain" EP, Singaporean Sludge-sonance outfit ABOLITION A.D constructed and envisioned their debut album to be an entirely different beast; with the intention of collapsing all traditional boundaries and rebuilding their very own sophisticated rage on "After Death Before Chaos".

Stripping down to its core fundamentals, "After Death Before Chaos" is forthright, unpretentious and moments of awkward brilliance so jarring and unrefined; ABOLITION A.D's cacophonous capabilities are already proving to be a milestone in their pursuit of sublime chaos.