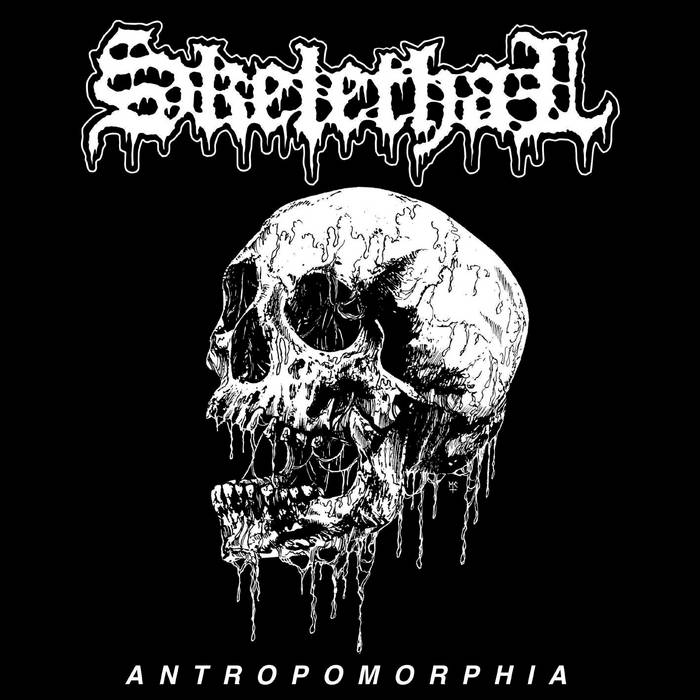 Showcasing only two brand new tracks, a re-recorded original and a Terrorizer cover song, SKELETHAL manages to spew out their usual repulsive Death Metal on this demo backed by a clear yet powerful production.

“Antropomorphia” is a swift, precise and straight-to-the-point demo that encompasses everything Death Metal should be about in 2019. Cover artwork by Chris Moyen (Incantation, Coffins, Black Witchery, etc).