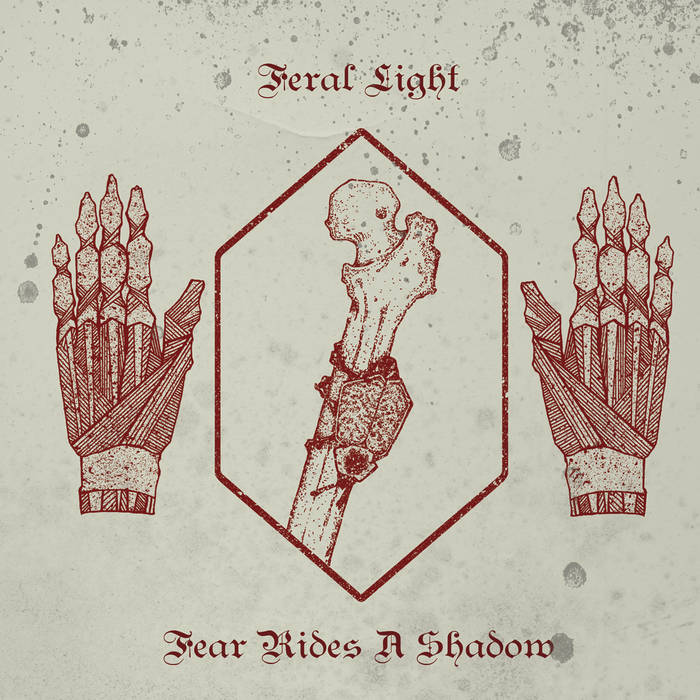 Minnesotan blackened-bombardment FERAL LIGHT delivers their second full-length album “Fear Rides A Shadow” with their most immersive album to date.

Retaining their signature style but ditching the war / apocalyptic theme, “Fear Rides A Shadow” encompasses a diverse but extremely intimate vibe throughout the entire record; complex and nightmarish riff passages that haunts and lurking from beyond!