The Altar Of Sculpted Skulls 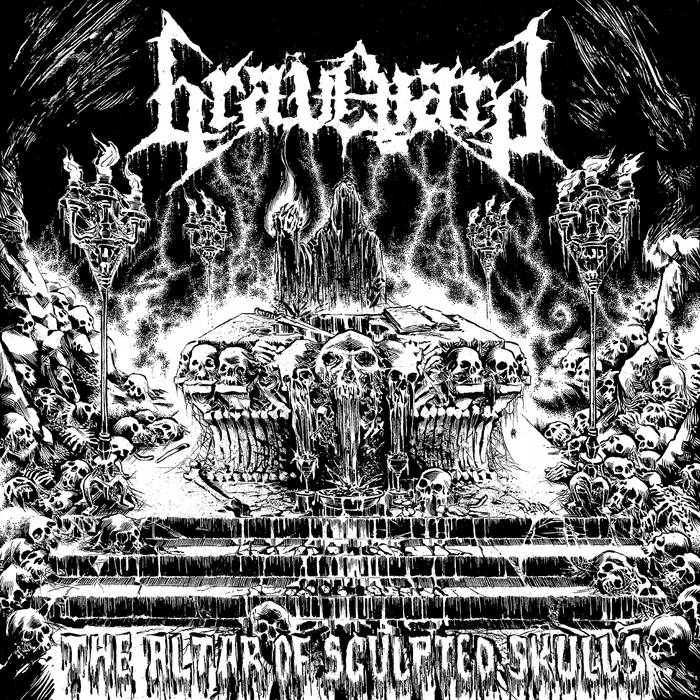 Fronting the album cover features the breathtaking and intricate artwork by Matt 'Putrid' Carr (Autopsy, Impetigo, Coffins, Hooded Menace, etc). With four never-before-released tracks in tandem with two older remixed and re-mastered tracks, “The Altar Of Sculpted Skulls” is an ugly bloodbath of down-tuned buzzsaw guitars, Swe-beats and the undeniable bone-chilling hellish vibe that is reminiscent of the early incarnation of Swedish Death Metal insanity!