by Bombs Of Hades 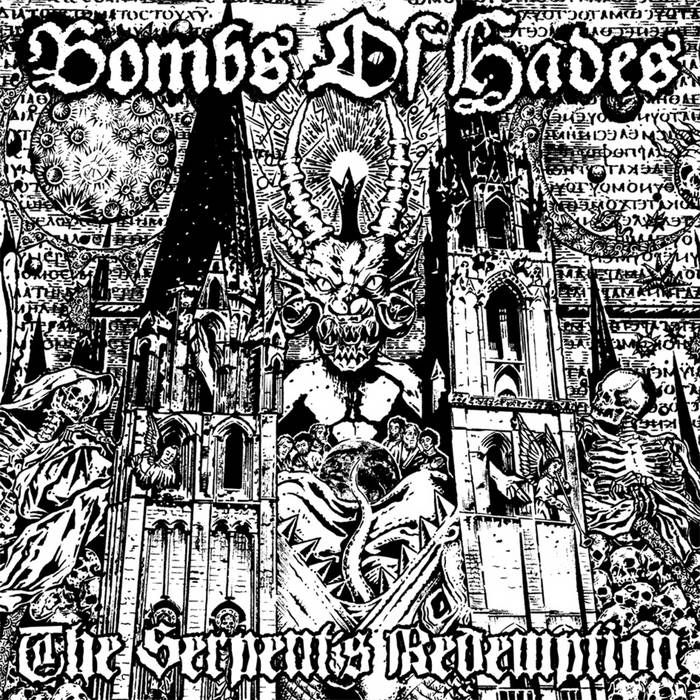 Swedish Extreme Metal is left with yet another incorrigible stain, courtesy of sordid-commanders BOMBS OF HADES!

Reinstated once again for the group's sophomore effort, "The Serpent's Redemption" is unquestionably BOMBS OF HADES' most converging and macabre-coated album in their career. Comprising of present and past members from The Crown, God Macabre, Abhoth, Utumno amongst others, the blasphemy-brigade that is BOMBS OF HADES will crush and rape all holy souls decimating everything in its path!