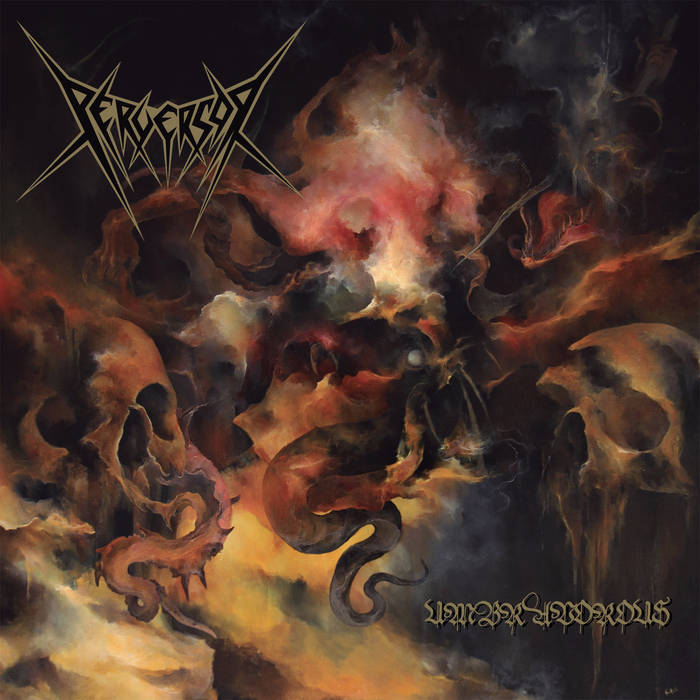 Armed with a clinical but deadlier production this time, “Umbravorous” was recorded and mixed at Etagord Estudios, Santiago with drums tracked at Dead Signal, Caleu. Artwork by Desierto Absoluto.