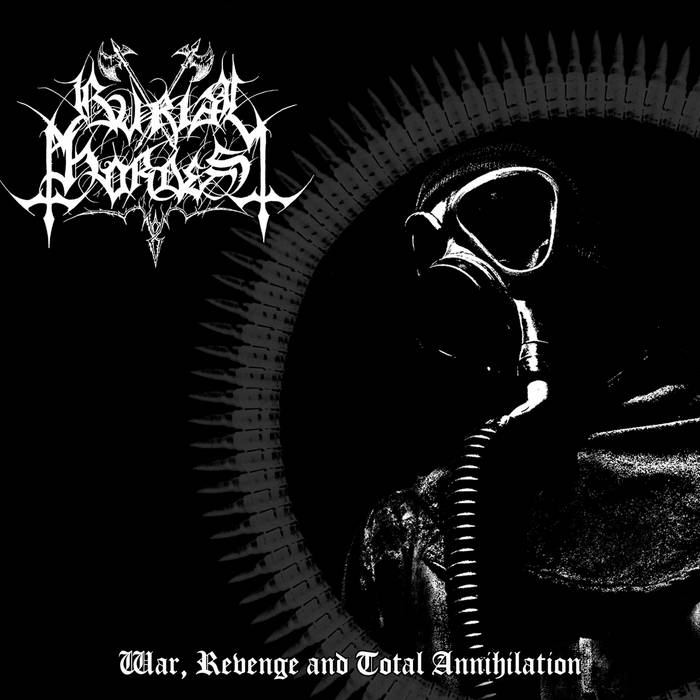 The past is revived again with this exclusive re-issue of the album responsible for treading the unholy grounds in the Greek Black Metal movement. As raw and primitive it can get, BURIAL HORDES brings us back on a nostalgia trip with ‘War, Revenge And Total Annihilation’ and never compromising on the old sound of pure Black Metal, the way it should be!